The National Physical Laboratory (NPL) is hosting NMAET III and SSBII 10: the third conference on Nano-Molecular Analysis for Emerging Technologies and the tenth conference on Surface Science of Biologically Important Interfaces.

In preparation, I “scraped” the websites of three presenters and re-visualized their images: 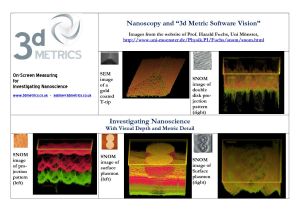 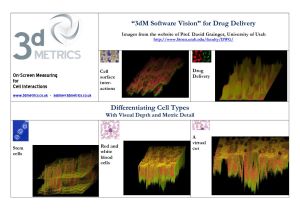 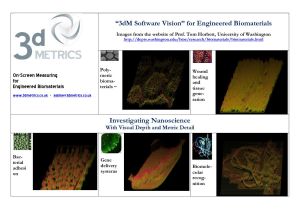 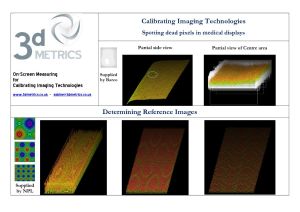 Furthermore, I produced a poster with a display image from BARCO and a reference image from NPL to illustrate the potential for comparing and calibrating imaging technologies.

And as an explanation, I got this quote from Alexander von Humboldt:

“Humboldt had a horror of the single fact,
believing that in order to explore any one thing,
one needs to approach it from all sides…

Every discovery opens up the imagination further, stimulating more discovery:
it enlarges the sphere of ideas,
excites a taste for investigation,

while the creation of new instruments of observation increases the intelligence.”

I'm a mathematician and system analyst formerly at CERN in Geneva and became an event organiser, software designer, independent web publisher and online promoter of Open Justice. My most significant scientific contribution is www.smartknowledge.space
View all posts by Sabine Kurjo McNeill →
This entry was posted in Events, Exhibition, Image Analysis and tagged conference, psters. Bookmark the permalink.